Make Your Paper Notebooks Useful: Capture Your Ideas with a Capture Notebook

I keep my capture notebook with me at all times. It is my thoughts and ideas in-box. Interesting and useful thoughts come to me quite often when I’m on a walk, or puttering around the house.

I also keep a Capture Wallet with me most of the time.

Manila is a Finder extension that lets you change the colors of your folders from the context menu.

It simply uses URL #fragments and the :target CSS selector to show and hide “pages”. The result is a self-contained website, digital book, interactive document, or whatever you want to call it.

So, you have a single HTML file that contains everything and is easily navigable without any JavaScript by just showing and hiding sections via CSS. This is smart.

I don’t know what I’m going to use this idea yet, but it will be useful one day.

Bookmarked “How to use Reddit via web feeds | Hund“.

Read “The Old Internet Shows Signs of Quietly Coming Back“.

Snapdrop is a great tool to have on your tool belt when you want to “airdrop” something to non-Apple platforms. It is P2P, so your files won’t be sent to a server.

Nowadays, I use SVG icons everywhere, but preparing them is quite time-consuming. This website could help pick and use nicely designed ones for your next project.

A really nice remake of the classic Aqua wallpaper.

This is a very informative article with visual illustrations about how coronavirus spreads in different indoor scenarios, which makes it a bit easier to understand.

If you haven’t given much thought to what makes a great Git commit message, it may be the case that you haven’t spent much time using git log and related tools. There is a vicious cycle here: because the commit history is unstructured and inconsistent, one doesn’t spend much time using or taking care of it. And because it doesn’t get used or taken care of, it remains unstructured and inconsistent.

It shouldn’t surprise anyone that Steve Jobs liked to take pictures. He was even taking a picture the last time I saw him. However, many people might not know that some of his photos shipped as Desktop Pictures in Mac OS X 10.5 Leopard. 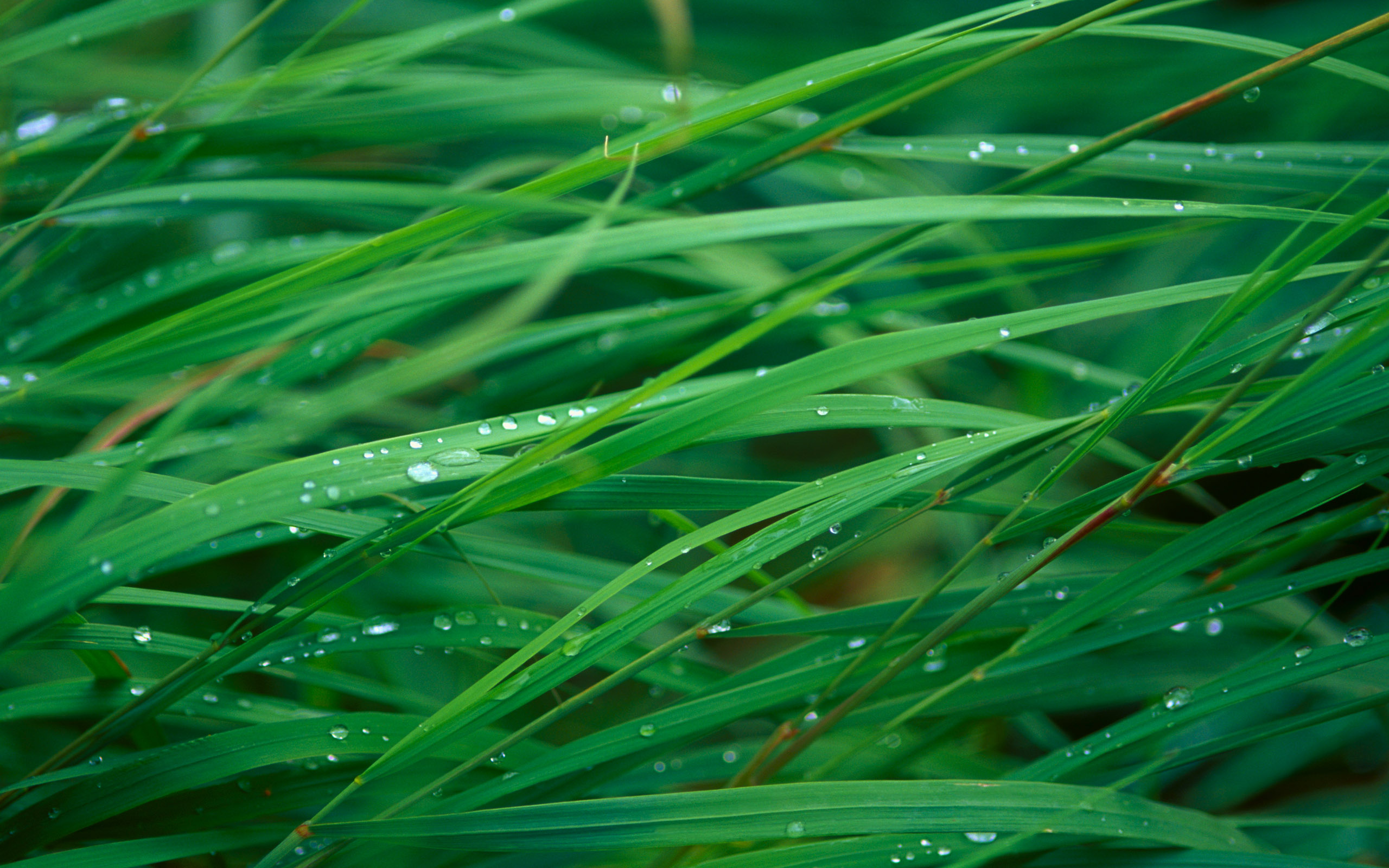 Apparently, you can create multiline text replacements on macOS:

This text replacement syncs across all of your device using iCloud.

Bookmarked “Sönke Ahrens – How to take smart notes on Vimeo“.

The Decade the Internet Lost Its Joy:

By 2010, personal blogs were thriving, Tumblr was still in its prime, and meme-makers were revolutionizing with form. Snapchat was created in 2011 and Vine, the beloved six-second video app, was born in 2012. People still spent time posting to forums, reading daily entries on sites like FML, and watching Shiba Inus grow up on 24-hour puppy cams. On February 26, 2015—a day that now feels like an iconic marker of the decade — millions of people on the internet argued about whether a dress was blue or gold, and watched live video of two llamas on the lam in suburban Arizona. Sites like Gawker, the Awl, Rookie, the Hairpin, and Deadspin still existed. Until they didn’t. One by one, they were destroyed by an increasingly unsustainable media ecosystem built for the wealthy.

Completely unrelated post from 2004 about lurkers and social media (social media meaning blogs at that time):

Taking it one step further, maybe the ‘magic numbers’ we see in networks of humans relate these meshing concepts to our mental capacity to juggle social data.

If we relate this to blogs and Clay Shirky’s power law, teenage diaries blogs are possibly primarily on the 12/total meshing levels, professional content blogs are probably all in the 50 to 150 ranges, with distinct stability levels (my blog went from 0 to 12 inbound blogs then stabilized, then grew to just over fifty inbound blogs and stabilized again.) Above 150 people are more sparsely connected and start looking for beacons or leaders to orient themselves socially. This is the range where the broadcasting type blogs are, the A-listers.

I cried inside a little when I read teenage diaries. Yes, we used to have that. They were weird looking blogs rumbling about random crap, but it was creative and fun.

Why don’t we have things like that on the web anymore?

Within this setting, since roughly late 2016, I’ve been posting almost all of what I read online or in books, magazines, or newspapers on my own website. These read posts include some context and are often simply composed of the title of the article, the author, the outlet, a summary/synopsis/or first paragraph or two to remind me what the piece was about, and occasionally a comment or two or ten I had on the piece.

Read “How to fight back against Google AMP as a web user and a web developer – Marko Saric“.

Dave Winer made a video about how he blogs which is very unique. Basically he edits an OPML file that gets synced to scripting.com—it also looks like an outline. I like how quickly he can change anything on his blog.